“The Directors” shines the spotlight on 52 of Hollywood’s finest directors, from Robert Altman to David & Jerry Zucker, in 52 one-hour episodes, each focused on a single director. Straight talk and clips from the films of masters such as Steven Spielberg, Martin Scorsese, James Cameron, Clint Eastwood, Barbara Streisand, Tim Burton…. illuminate each director’s distinctive vision and work. They discuss their creative choices, careers, and influences, and give the inside scoop on Hollywood.

These uniquely compelling programs speak to the rich variety of style and substance in the directing craft. More than fifty years after Sidney Lumet’s first movie,“Twelve Angry Men,” opened in 1957, the master of emotional, socially relevant films like “Dog Day Afternoon” and “Network” was still working. Clint Eastwood tells brutally harsh stories of injustice and redemption (“Unforgiven” and “Mystic River”) yet shines in comedy and romance (“The Bridges of Madison County”), just as the breezy romantic comedies and coming of age films of Rob Reiner, like “When Harry Met Sally” and “Stand By Me,” contrast with hard-hitting dramas like “A Few Good Men.” And Steven Spielberg proves that blockbusters like “Jaws” and the “Indiana Jones…” franchise are not inconsistent with powerful films with a social conscience, like “Schindler’s List” and “Amistad.”

This award-winning series shows what it takes to be a director.

Preview titles from the Directors series here. Contact us to preview more titles. 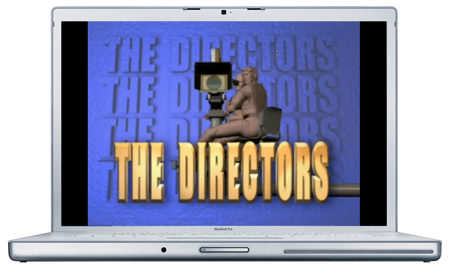 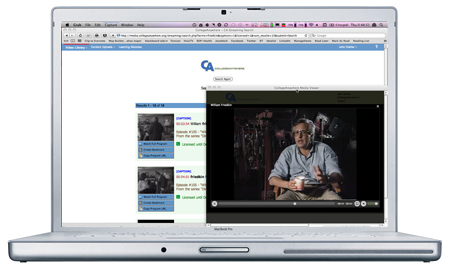